Come for the fun. Stay for the creations. 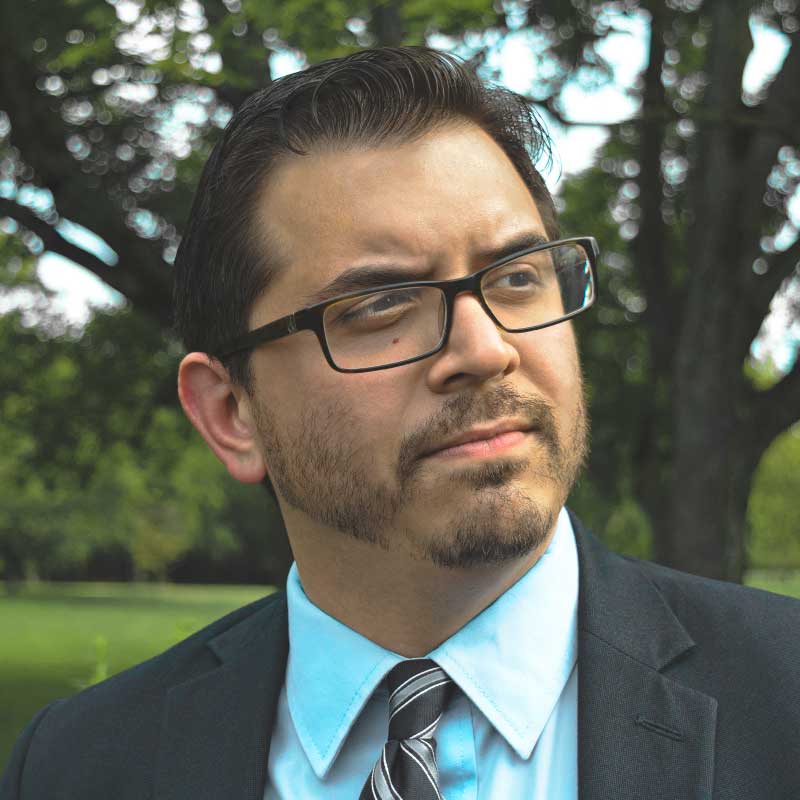 Brickworld is pleased to announce our keynote speaker for Brickworld Chicago 2019 is Mr. Kevin Hinkle.  Kevin is a Freelance Artist who specializes in Graphic & Brand Design, Animation, Illustration & Model Making with LEGO Bricks. Prior to his self-employment, Kevin spent more than twelve years working at the LEGO Group in the fields of Retail Management, Community Engagement & Marketing Integration.

Although he currently resides in Connecticut with his wife and two children, he and his family have spent time living in Colorado, Arizona & Texas as well. Kevin earned his Bachelor’s Degree in Fine Arts from the Rocky Mountain College of Art + Design in Denver, Colorado in 2008 and has aspired to operate in creative fields for a majority of his life. The LEGO hobby exemplifies this passion, and as such, LEGO bricks now enjoy mental and physical real estate among his more traditional artistic tools. Kevin is a member of CoWLUG, Cactus Brick, TexLUG, ConnLUG, GamerLUG and a contributor to both BrickJournal & Brick Fanatics Magazines.

As the LEGO brand has further secured its footing as a cultural phenomena with theatrical films, traveling expositions and expansion into social media (to name a few examples!), its enthusiastic and diverse community of fans have followed a similar path of growth and evolution.Kevin will share his observations & reflections from spending six years, literally being paid, to monitor the LEGO fan community across the United States.

Do you offer discounted tickets to military and/or first responders?

How do I register for the Brickworld Chicago convention?

Start by creating an account on this web site. Once you have created your account and logged in, you will see an option to register yourself and others on your “My Page“. Registration is NOT required to attend the public expo on the weekend.

Who should attend the convention as a Convention Attendee?

Adults and teens that want to spend the weekend as part of a large family of LEGO loving people. If your hobby is building unique creations out of LEGO bricks and you want to share these creations with others, then you will want to attend as a registered attendee. The target groups for the Full Registrant attendees are Adult Fans of LEGO (AFOLs) and Teen Fans of LEGO (TFOLs). The target group for the All Access Registrant attendees are families, children 12 & under, adults accompanying TFOLs, and spouses/significant others accompanying AFOLs. This option allows families with kids to get many of the benefits while still keeping parts of the event more adult oriented. Minors (under the age of 18) MUST have a parent/guardian register AND attend Brickworld with them. Regardless of maturity level, for liability reasons, those under 18 MUST be accompanied by an adult.

Where is the Brickworld Chicago convention?

>Brickworld Chicago is held at the Renaissance Schaumburg Hotel and Convention Center in Schaumburg, IL.

When is the Brickworld Chicago convention?

Brickworld is held the third week in June with the convention starting Wednesday evening and running through the weekend. Brickworld displays will be open to the public on Saturday and Sunday.

What is the Brickworld Chicago convention?

Brickworld Chicago is a convention created by Adult Fans of LEGO (AFOLs). It is a gathering of like-minded hobby enthusiasts that want to share what they have created, what they know, games they play, and many other things. We ask that all attending the convention support our motto: Share – Learn – Explore – Discover Brickworld Chicago also has a public exposition on Saturday and Sunday of the convention that is run just like our stand alone exposition events.

Can I display something?

If you attend the Brickworld Chicago convention as a Convention Attendee then you have the opportunity to display at that show. All other shows are by invitation only.